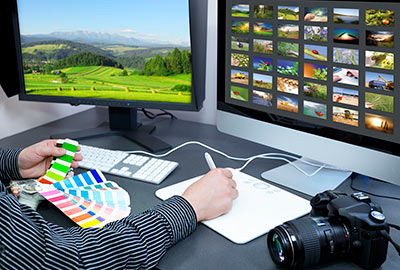 At MobileCast Media, we create mobile experiences that drive revenue.  How is this done?  Let’s take a look at a company with an ethos of excellent user experience – Apple.

Back in the 80s, while Microsoft was making complex computers that appealed to engineers, Apple made the computer simple and easy to use.  The company introduced typefaces and fonts that improved the user experience.

Fast forward to 2007.  There were many mobile devices available when Apple came out with its iPhone.  Blackberry and Palm had a seemingly unshakable market penetration, but immediately upon its release sales of the iPhone were on fire.  Why was this?  It was because of its simplicity, elegance, and outstanding user experience.  In a short period of time, the iPhone became the market leader and continues to hold a top spot to this day.

Now the iPad’s market dominance is putting a big dent in the PC’s market share.  How did Apple create such a usable device?  Some of it was hardware, but most of it was highly usable software.  How did Apple execute so well?  In their words, Apple focused on simplicity, innovation, and perfection.  Let’s go into each of these.

At MobileCast Media, we value simplicity, innovation, and hard work.  To find out how we can help you with your project, just use the contact form to the right.  We would love to have a conversation with you!