I get a lot of questions about what it costs to develop iOS (iPhone/iPad) apps, and people often wonder what it takes to retain an iOS developer.  My company is based in the San Francisco Bay Area, and I’ve hired a lot of iOS developers, so I can share some insights and interpretations about what I see going on.

I checked a number of sources, and it looks to me like the job site Indeed.com has the most accurate numbers.  According to Indeed, and as of today, January 30th, 2014, the average iOS developer in San Francisco makes $122,000 per year, while a senior developer makes $139,000 per year.  The salary for this job category is […] 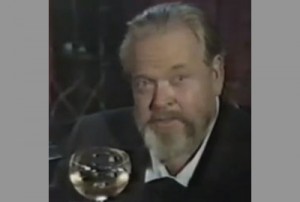 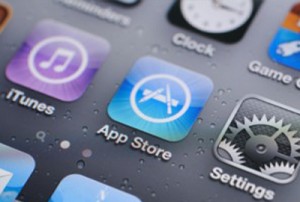